Since day one when Ben Shaool Construction started developing and building in 1988 we have been successful at what we do. Prior to 1988 the company’s founder had already established himself as a very successful business man in the Hagerstown community since the late 70’s. He was a self-made man who started with a small loan from a few banks that enabled him to import copper and brass and peddle it door to door for a healthy profit. It did not take long for him to prosper and expand and by the mid 80’s he and his bother Manny had built and empire in Hagerstown that had a well know Oriental rug store that also sold fine arts. During the height of that market they imported sea containers of merchandise from abroad and were able to sell the merchandise quickly to a large customer base that spanned the entire USA. During that prosperous time Ben and Manny invested their surplus equity in Real-estate. Those investments also saw a lot of growth and it didn’t take long for Ben to decide to leave his brother and pursue his ultimate endeavor and go full force into real-estate development and construction.

His first projects were a success right away. He used his salesmanship skills to secure great deals on land and building materials and subcontractor contracts. He had a skill to design many of his own buildings and homes. By knowing all the prices of the lumber and materials he value engineered his buildings to build the best product for the best price. His moto was the American moto that more you give your customer for their dollar the more customers you will have.

In the beginning Ben Shaool was a small homebuilder who purchased a couple small lots and built his first spec homes. After that he started his first subdivision in Bright Wood Acres East. The home building business help generate the knowledge and equity base to spring board him into his first commercial apartment housing project at College Heights Apartments which was 74 apartments.

Once he completed and leased up the first apartment complex the formula for success was set in place. And until today we are still using that same formula. We buy the land build the apartments and lease them up and manage them. Sounds simple enough right? Well there are a lot of other steps in between but that is the basics.

The only difference today is that it takes a large team of talented staff to do all the things Ben used to do all himself in his home office in his living room. That team is Shaool Management and we continue to strive to live up to the Bens attention to detail and customer satisfaction. 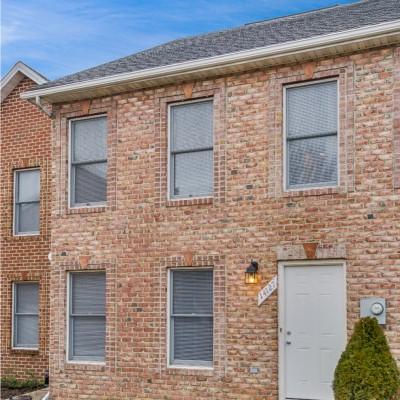 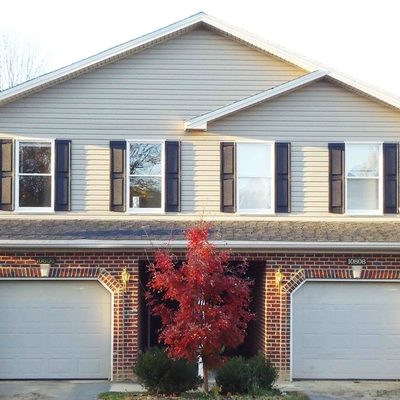 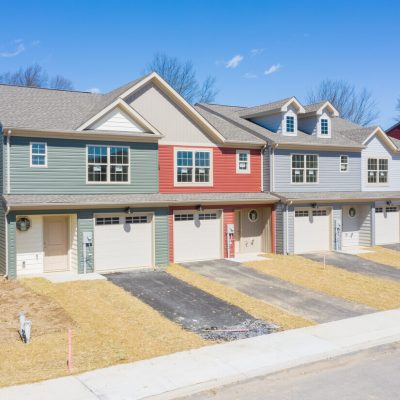 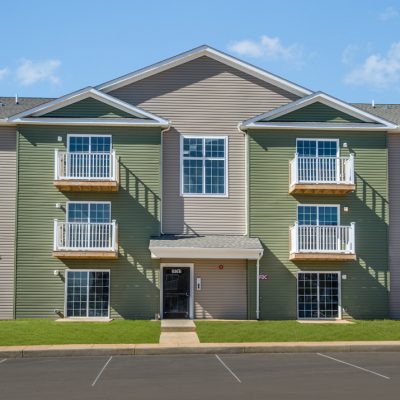 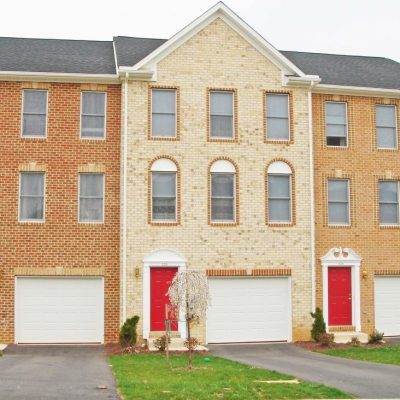 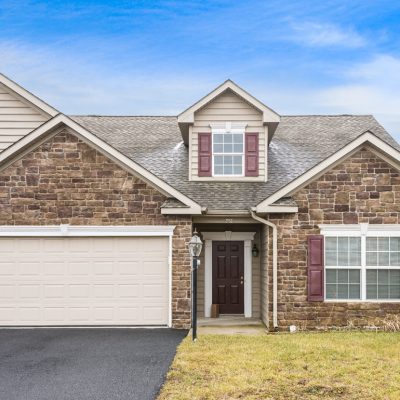 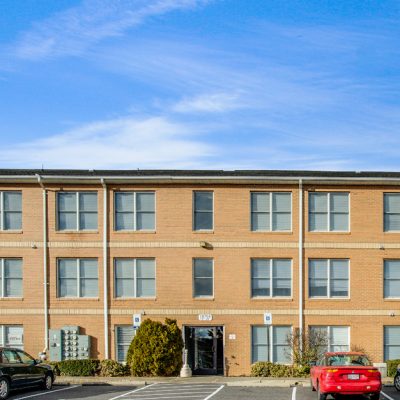 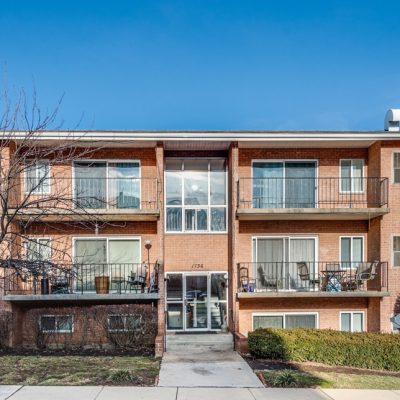 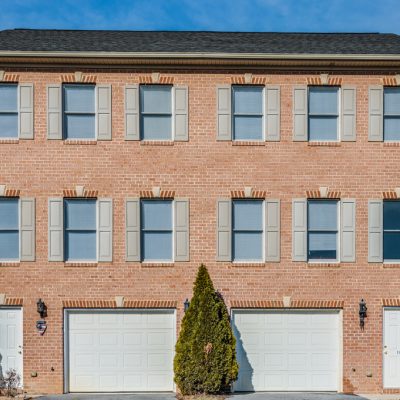 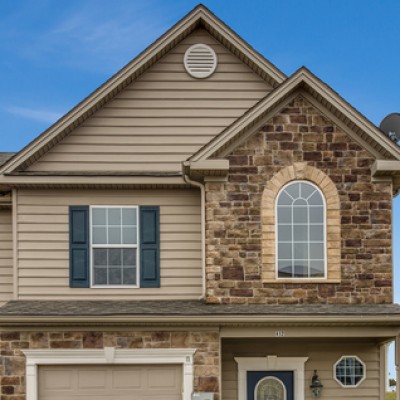 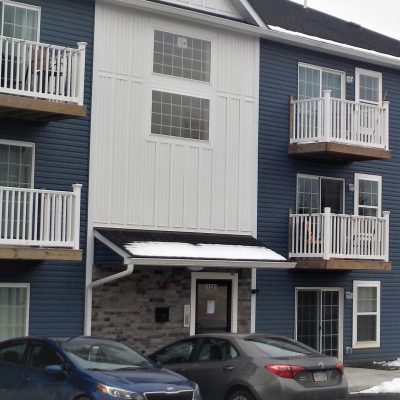 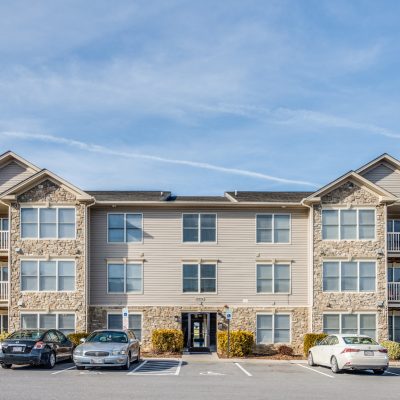 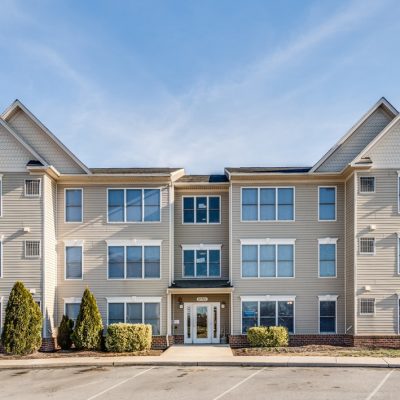 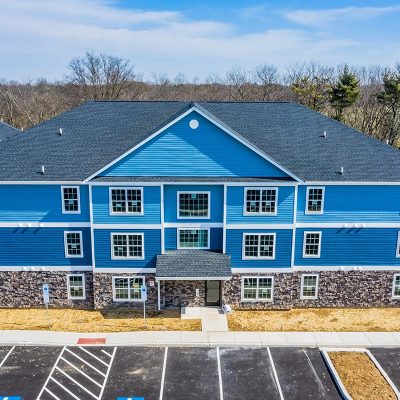 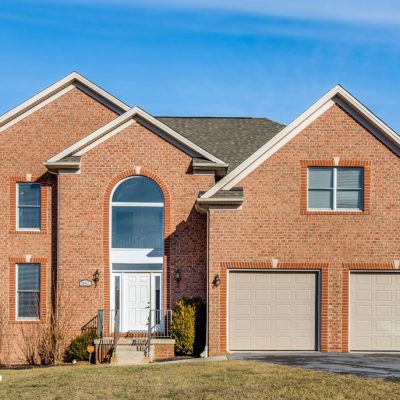